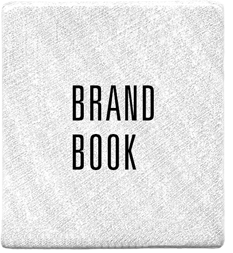 This was a classic case of David and Goliath. In India, you say Maggi and people echo ‘noodles’, a brand that owned a whopping 90% of marketshare. After many unsuccessful campaigns, Nissin approached Ogilvy, faced with the decision of having to abandon Indian markets.

The effort we created became a marketing case study in the region. And it began by unearthing a simple truth. No one wanted another noodle brand. And why would they? Maggi delivered on everything – price, convenience, mom love, and hunger pangs.

The physical process of how Top Ramen noodles are made became the cornerstone of the brand’s success. For starters, the noodles were smoother than Maggi. So, we created a whole new food category – Smoodles, and launched a catch phrase which shot the brand to a 20% marketshare in under a year. ‘Don’t be Noodle. Be a Smoodle.’ had all the cultural intensity of a new generation of kids who wanted to play by different rules.

Smoodles were launched as characters depicting flavors with an attitude. Maggi’s chicken had to reckon with our cooler Funky Chicken. Maggi’s masala had to fight off our ‘Macho Masala’. Maggi’s tomato had to give in the seduction of a Jessica Rabbit look-alike named ‘Oye Tomato’. India was instantly divided into two –  the Noodles and the Smoodles. Top Ramen is still a brand to contend with in the market today. 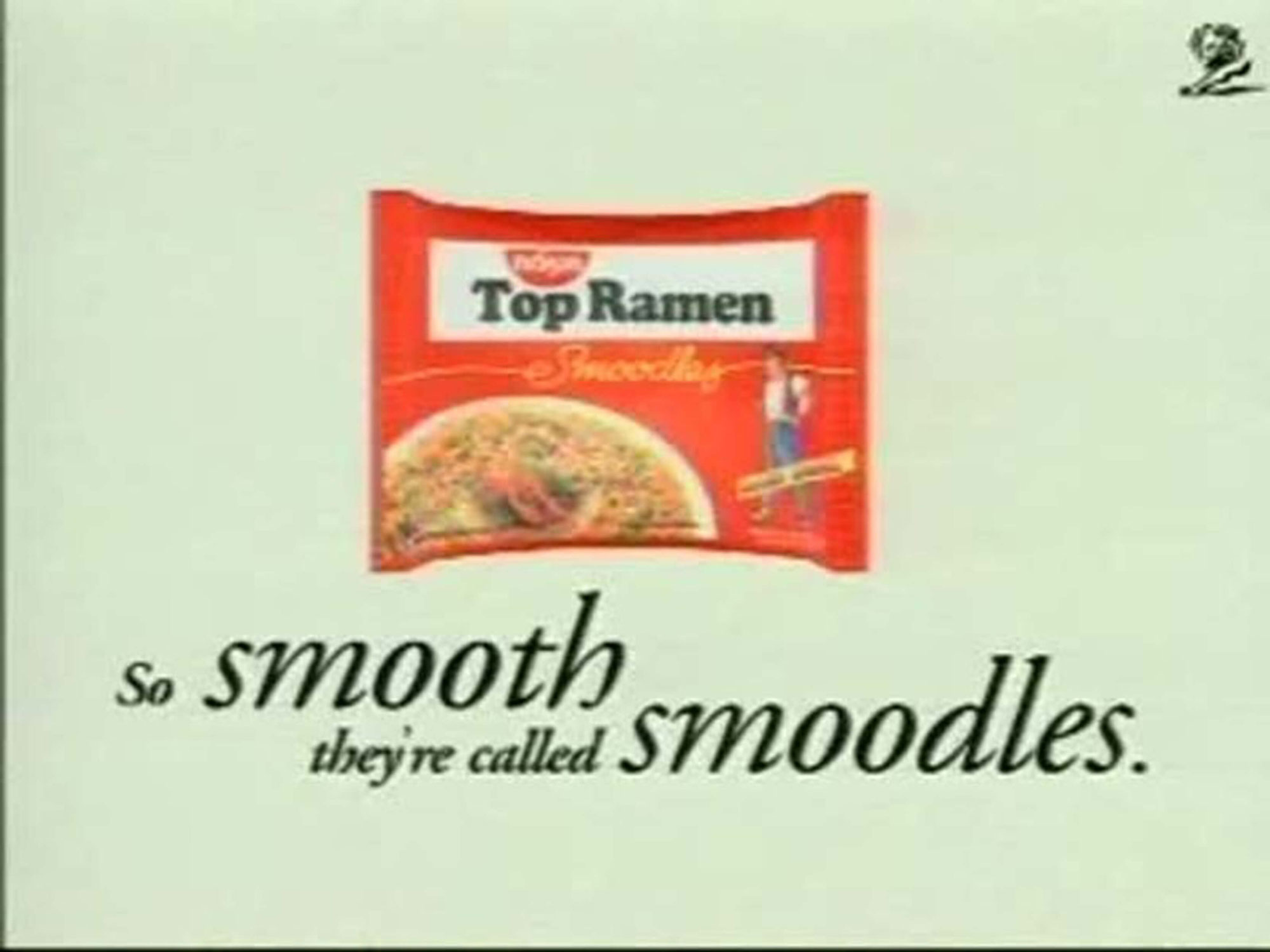 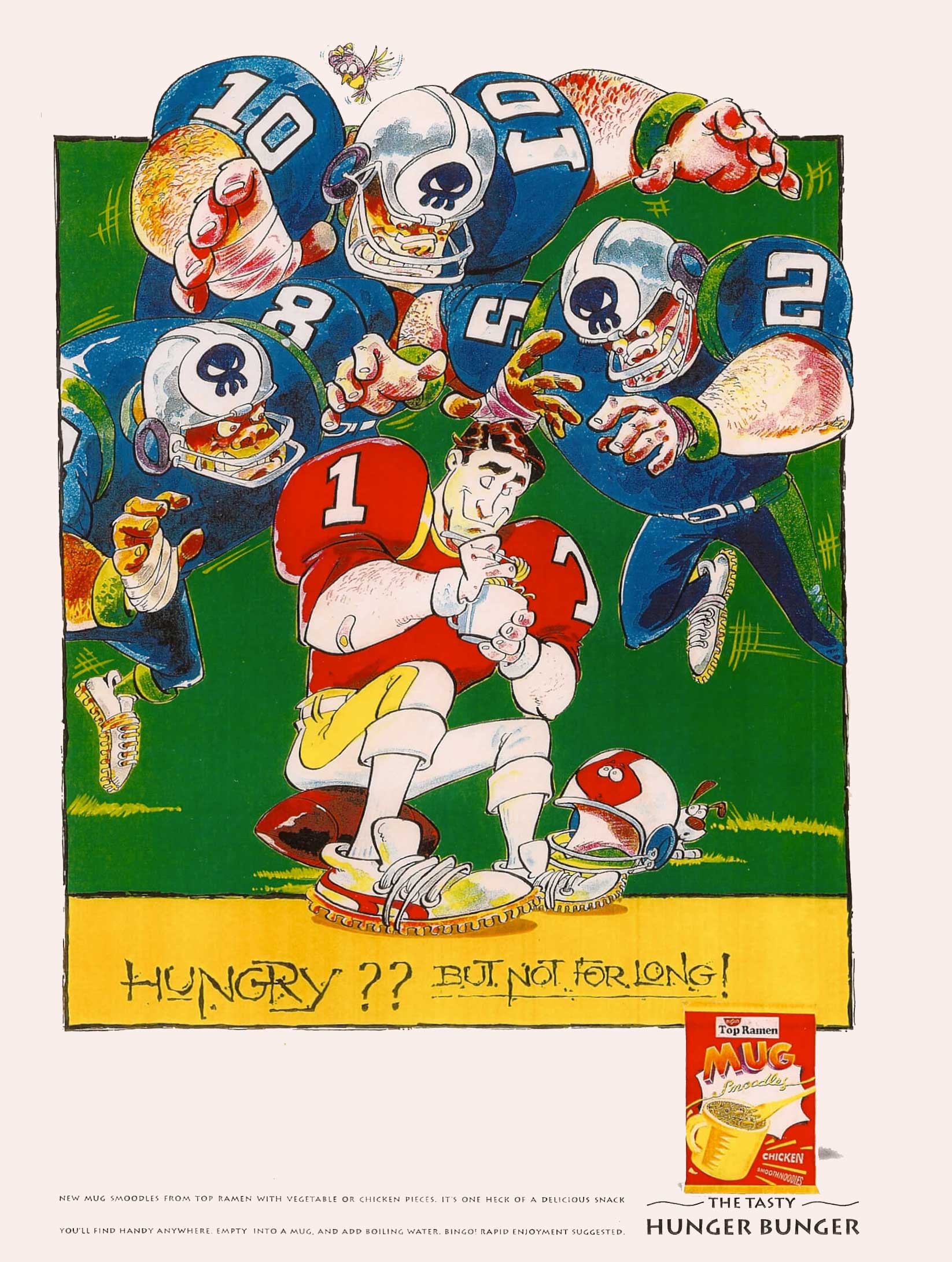 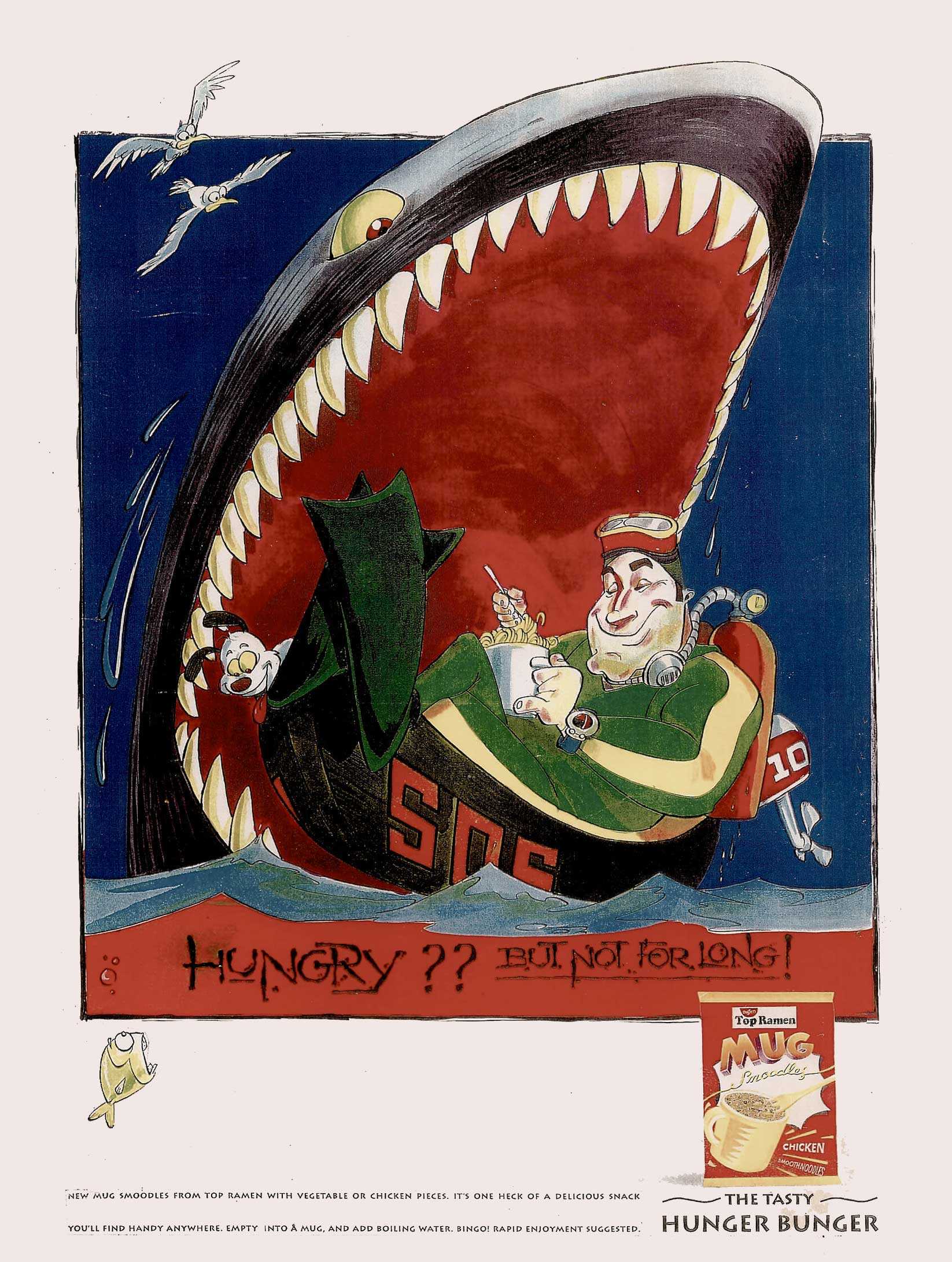 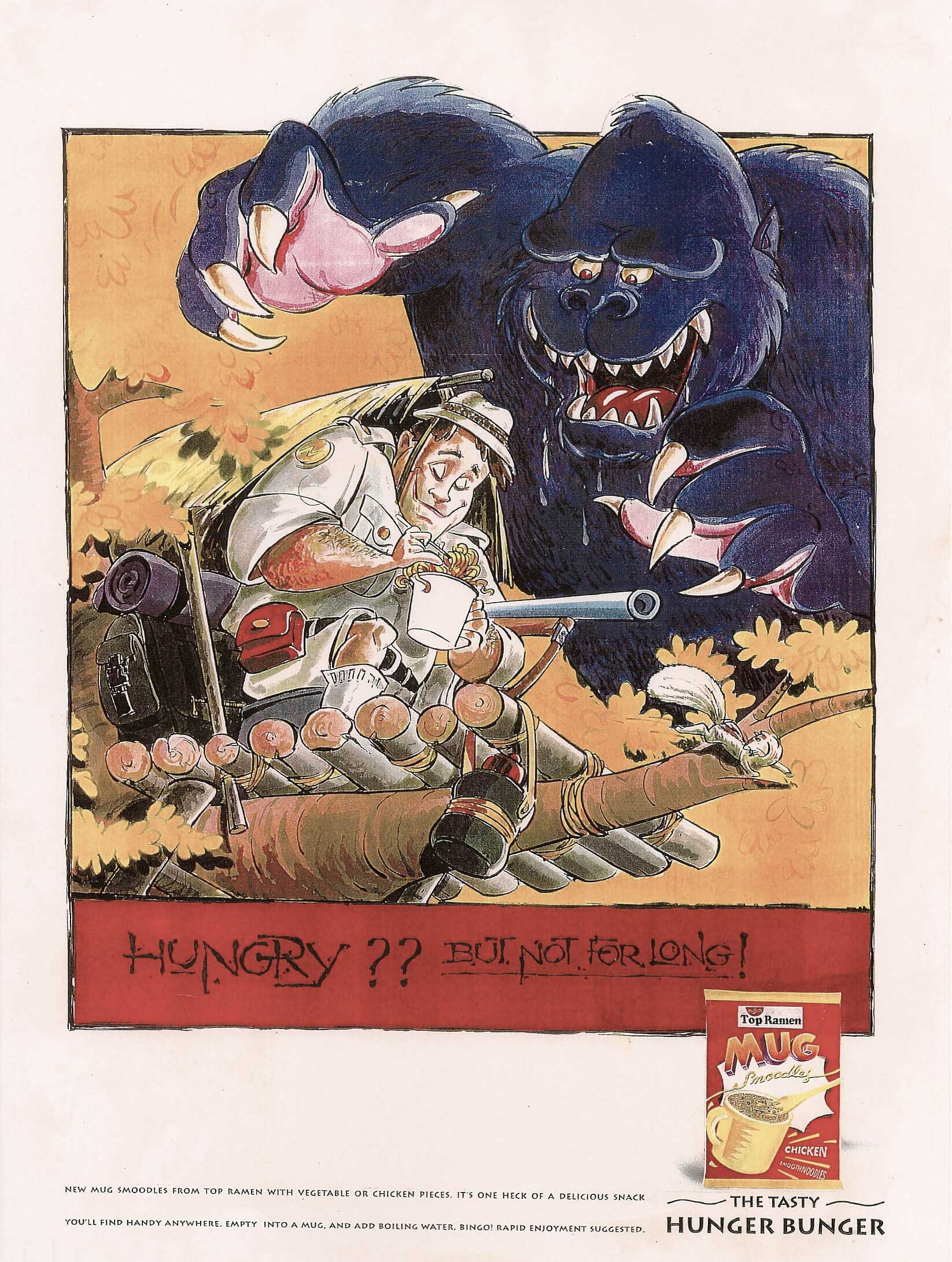